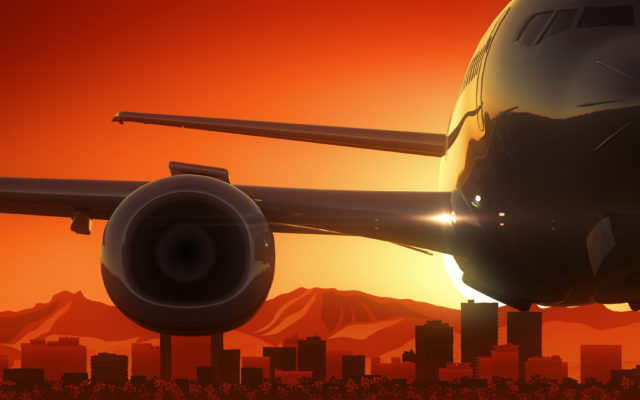 Despite an emergency landing, some passengers on a United flight ended up turning their bogus journey into one excellent adventure thanks to Keanu Reeves.

According to Entertainment Weekly, Reeves’ flight from San Francisco to Burbank had to make an emergency landing at Meadows Field Airport in Bakersfield due to mechanical issues on Saturday. Unfortunately, the airport was closed at the time, making travel arrangements extra difficult for the passengers and crew.

While other A-list celebrities might attempt to hire a private car and get away from their adoring public, Reeves decided he wasn’t going to bolt and leave his fellow passengers behind. 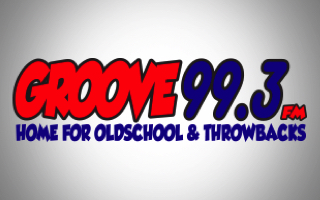 January 17th, 2022
View full playlist
Connect With Us Listen To Us On