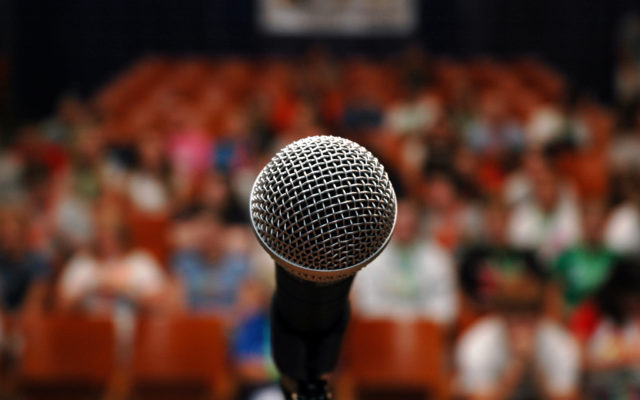 A mic is the only thing that stands between the audience and its prey.

Emily Zamourka has been homeless for three years, but all that may change after a video of her singing opera on a Los Angeles subway platform went viral last week.

“I thought that this is it, the day has come,” Zamourka, who is Russian-born, told Fox News. “The day has come and my dream is being fulfilled.”

Zamourka, 52, may also have a recording contract on tap. According to TMZ, Grammy-nominated music producer Joel Diamond has drafted an offer letter for Zamourka in the hopes of creating a classical-EDM crossover hit record.

Zamourka’s big break would come after decades of being pushed further and further away from music. Classically trained in the violin while living in Russia, she moved to the United States about 30 years ago, but never pursued music as a career.