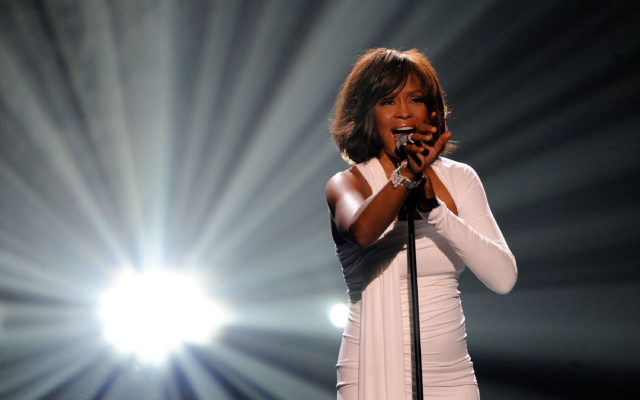 Inductees will be announced in January, but fans have time to cast their vote at RockHall.com and the Rock & Roll Hall of Fame Museum. Next year’s induction ceremony will take place at Cleveland’s Public Auditorium.

CLICK HERE to read the original/full article from www.essence.com