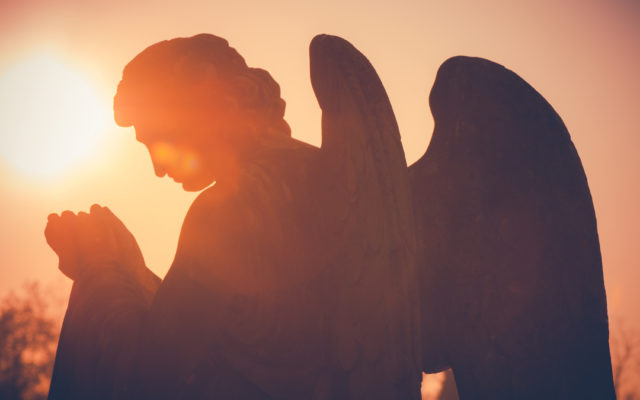 “Nearly three months after Kristoff St. John‘s shocking death, The Young & the Restless is beginning to say goodbye to both the beloved star and his longtime character, Neil Winters.

During Tuesday’s episode, Neil was found by his son Devon Hamilton, portrayed by Bryton James. While viewers don’t yet know the details surrounding Neil’s death, the conclusion that he died was drawn after Devon came down the stairs crying.

Towards the end of the episode, Devon revealed the sad news to his sister, Lili Winters (played by Christel Khalil) — but fans weren’t able to hear the dialogue between them. As somber music began to play, more cast members were notified and hugged one another in solace. […]

On April 29, Y&R will air a special tribute episode in honor of St. John that will include cast members sharing memories of their dear friend and colleague, along with memorable Neil Winters clips spanning his 27 years on the show. Moore, Rowell (who played Neil’s longtime love, Drucilla Winters) and Morgan will participate.”

CLICK HERE to read the original/full story from EW.com.