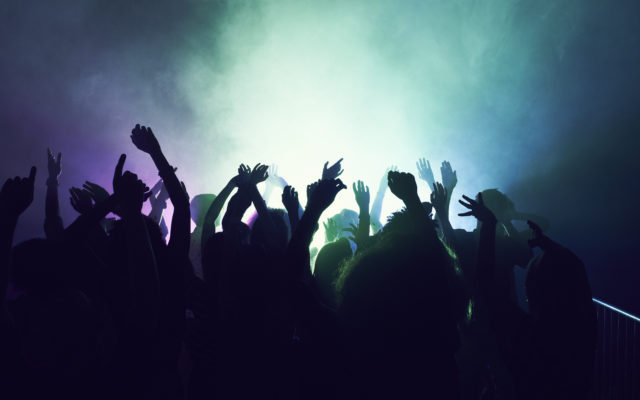 “It’s naughty, it’s fun, it’s movement and that’s what I like and that’s what I am,” the singer told 20/20 in 1982. Turner has sold more than 200 million albums over her career, has won eight Grammys and was inducted into the Rock & Roll Hall of Fame in 1991. “There aren’t that many women in the Rock & Roll Hall of Fame, let alone black women,” journalist Danyel Smith told “Nightline.”

“She had a lot of trepidation about telling her story in a musical format,” Hall said of Turner. “‘How are audiences going to take seeing someone being thrown to the floor?’ and I said, ‘It’s okay for the audience to be uncomfortable. They have to see what you went through so they can see how resilient you are.’”

In the mid-1950s, she moved to St. Louis, Missouri, where she met Ike Turner. “When she watched him play guitar she kind of went into a trance,” ABC News contributor Chris Connolly said. “What she yearned to do was to get a chance to sing with that man because she knew she had a great voice.”

CLICK HERE to read the full article from www.abcnews.go.com