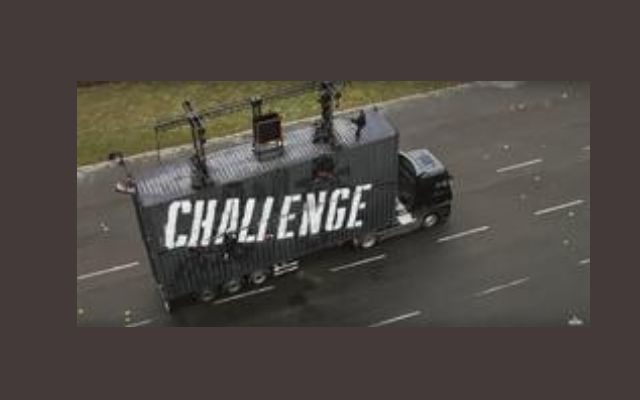 MTV’s hit series The Challenge is coming back for a record 36th season.

The current season: , The Challenge: Total Madness is on track to be the franchise’s highest-rated season in eight years, with the number of people watching up 10%.

In The Challenge: Total Madness, veterans team up with rookies from shows like Amazing Race and American Ninja Warrior to see who can make it through crazy challenges and extreme stunts.In next week’s Season 35 finale, nine team members will fight for a $1,000,000 prize.