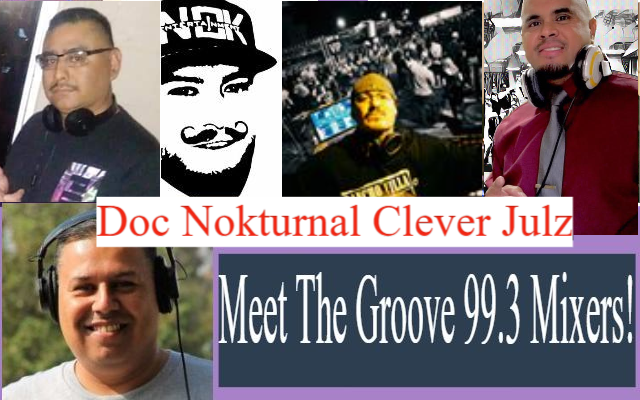 DJ CLEVER has been with groove 99.3 since 2017 mixing it up on the 1’s and 2’s spinning everything from old school, funk, classic hip hop & R&B and throwbacks with over 15 years of experience. His love for music and being able to play for the groove listeners is his motivation. You can catch DJ CLEVER mixing on the funk in the trunk mix on Monday’s at 5pm, Friday’s 6pm and Saturday’s at 7pm.  Facebook/Instagram/Twitter/Twitch @DJ Clever. 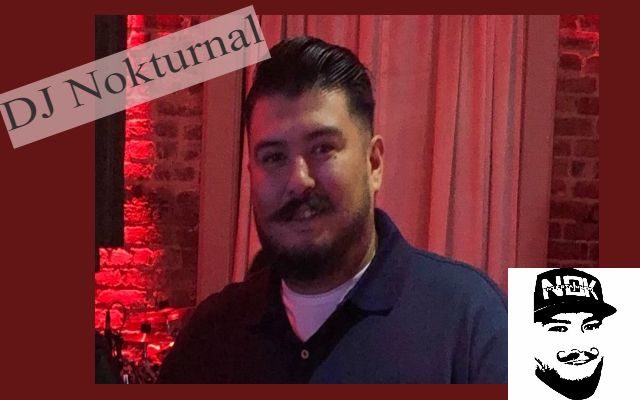 Dj Nokturnal was Established in 2004 when my uncle left his 1200’s and a Realistic mixer and all of his old school vinyl collection at our house after a Halloween party. I DJ-ed my first NYE party December 31,2004. Since then Dj Nok was my original stage name before transitioning to Dj Nokturnal back in 2008. I was an on air mixer at Buckley Radio for KLLY 95.3 from 2012-2015 and at Alpha Media for KKBB 99.3 from 2016-present. I am currently the youngest mixer in the Groove Family! I am not the best but I love what I do! I love to use my platform to give back to my community! I donate most of my free time to the Bakersfield Ronald McDonald House and a few other Charity Organizations when ever possible. I was born and raised in East Bakersfield and grew up listening to all of the classic OldSchool jams, So I am no stranger to great music. My style on Groove 99.3 is more 90’s-00’s Throwbacks, but every now and then I get the itch to throw on some Freestyle, Funk, & 90’s Classic Hip Hop! I’d like to meet and get to know all The Groove listeners so please feel free to Add me on Facebook @DjNokturnal Instagram @DjNok993 SnapChat @DjNok953 Catch me in the mix every Friday at 5pm. 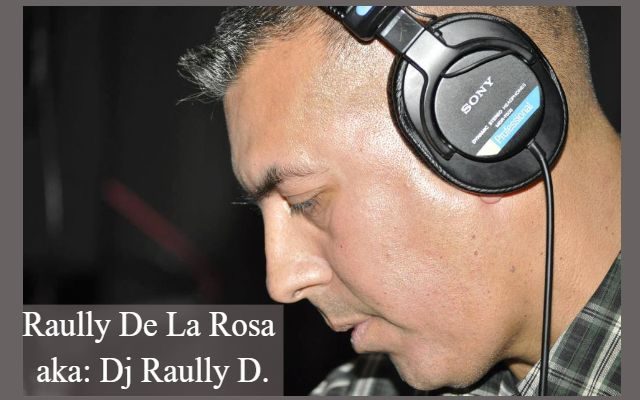 20 Year plus veteran mixing music. Radio Mix-Show dj and Radio Personality Power 98 and 94 Jamz Guam. 1995-1998
Favorite music: House, Freestyle, New Jack Swing, Classic Hip Hop and R&B.
I was first introduced to House music in 1986 and fell in love with the smooth Jazzy, Disco vibe.
House music originated in areas such as Chicago, Detroit, New York and now produced all over the world.
I currently dj Weddings and Corporate events in which keeps me on my toes with all other genres.
I invite you with open arms on this musical journey every Sat morning 1am-2am
(tune in and turn it up)
DJ Raully D   https://www.mixcloud.com/dj-raully-d/    https://www.instagram.com/dj_raully_d 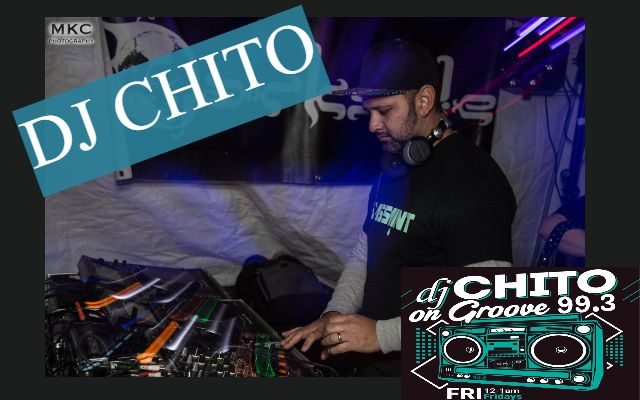 Dj Chito has been collecting and mixing records for over 25 years. His DJ journey expanded when he moved to San Jose CA in 1996. There his love for house music grew while attending many of the underground parties in the bay area. While in San Jose, Chito hosted the weekly house music event MNL (Monday Night Live) from 2002-2007. Returning to Bakersfield in 2007, Chito was a resident DJ at The Mothership events, and is currently a resident DJ at BASSMint! at The Mint with the Darkside DJ’s Crew. Keeping true to his DJ roots Chito is also now hosting the all vinyl night RECtify. Chito has tasked himself with bringing true to the vibe music to his weekly shows for Groove 99.3. Only concerned with keeping people grooving DJ Chito’s sets can span many genres all with the goal to make you move!!!
Facebook @DJChito1200  Instagram: @Chito1200  www.mixcloud.com/Chito1200  www.soundcloud.com/chito1200 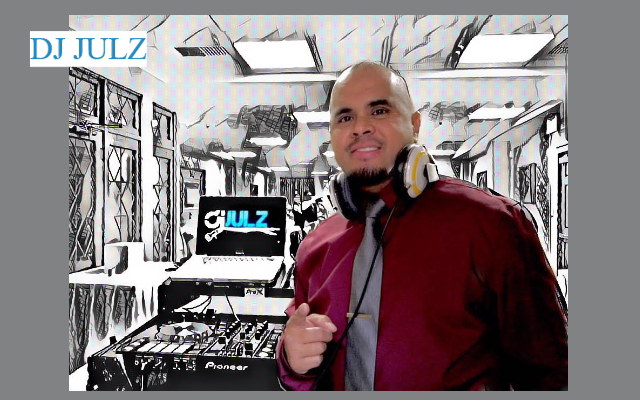 DJ Julz has been a Disc Jockey (DJ) since the early 90’s. Since then, his passion, appreciation, and respect for all musical genre and styles have gone deeper. Back then; he was spinning/mixing hip-hop, R&amp;B, and dance party music at high school dances in his hometown San Francisco, CA. The joy of sending positive vibes through his mixes and seeing people having a good time had him wanting to continue to do more and better himself as a DJ. He progressed to playing at various clubs around the city and was one of
the partners for a club/bar in downtown San Francisco named “Club Eurasia.” DJ Julz now blends hip-hop, old skool, freestyle, high energy, house, and 80’s style music together while adding his own flares to them using technical skills and showing his own personality, which he developed throughout the years from support from other DJ influencers and friends. He moved to Bakersfield in the early 2000’s and played at various bars around town. Presently, he’s doing mobile DJ and specializing weddings, corporate events, and private parties.
www.twitch.tv/dj_julz 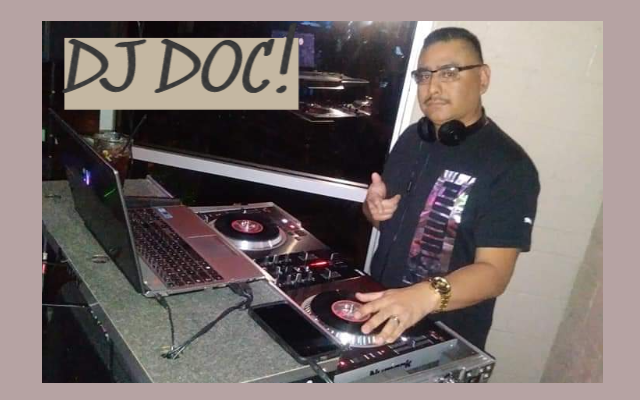 DJ Doc comes from Delano, California where he has lived most of his life. As a child he would come home from school to his father bumping oldies through their family stereo which would in turn begin his own love for music. Fast forward to 2002, when Doc was stationed at Camp Pendleton through his years of service under the United States Navy. He would be allowed to play his music in his barracks room along with being a Combat Field Medic where his comrades would then dub him DJ Doc. Doc’s specialties include Freestyle, New Jack Swing and Old School but his love for all music genres is what keeps him inspired to see what makes his audience move. You will find him at various local &amp; corporate events, private parties, and weddings. You can now find DJ Doc on Saturday night’s lineup on the Groove 99.3. Hoorah!
Facebook: @davevallejo @DJDocProductions  Instagram: @navydoc98 Twitch: @Navydoc98