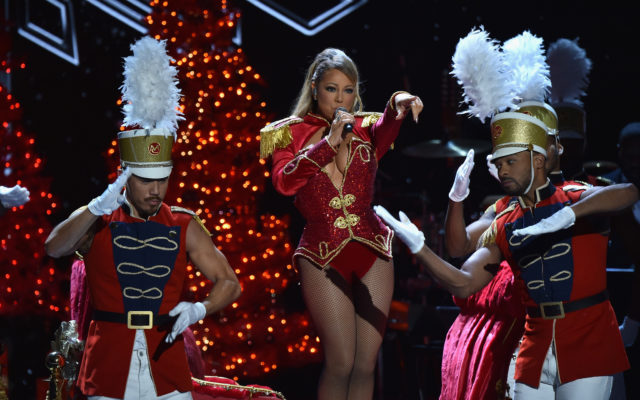 Although “All I Want for Christmas Is You” is now synonymous with the start of the holiday season, being the highest-charting Holiday hit by a soloist in Hot 100 history, it was not nearly as successful upon release.

“All I Want for Christmas Is You” regularly topped the Billboard Hot 100 Recurrents chart every December from 2005 to 2008, but did not have a shot at the Hot 100 again until Billboard revised its ban on recurrent singles to allow any song charting in the Top 50 onto the Hot 100 chart.

CLICK HERE to read the original article from www.ew.com