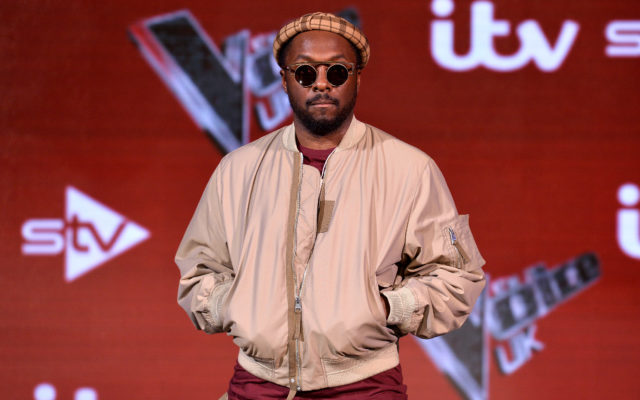 Hill joined Will.i.am, Apl.de.ap, and Taboo when they were forming the Black Eyed Peas in 1995. They soon gained a following and got to open for the likes of OutKast and Eminem, but the fame wasn’t all positive for Hill.

“There was new management now, so it’s a whole different set of expectations and pressure. It just started to get clumsy and messy. You want me to grind on Will.i.am in a bathing suit?” Hill says in the video. “That was being asked of me, never by the guys. That was happening from an executive level.

“The tug of war was about my sexuality and how much of that I was willing to like, literally strip down,” she continues. “I never wanted to be objectified while doing my music. ‘Where’s your voice? Where are you?’”

Not wanting to tear the group apart, Hill left and pursued her solo career. The Black Eyed Peas considered adding Nicole Scherzinger as a vocalist, but eventually brought on Fergie. Soon they were an “inescapable” force, as Hill says, going on to win six Grammys, sell millions of albums, and release hits like “My Humps” and “I Gotta Feeling.”

Looking back, Hill has nothing but love for Will.i.am.

CLICK HERE to read the full article from www.ew.com