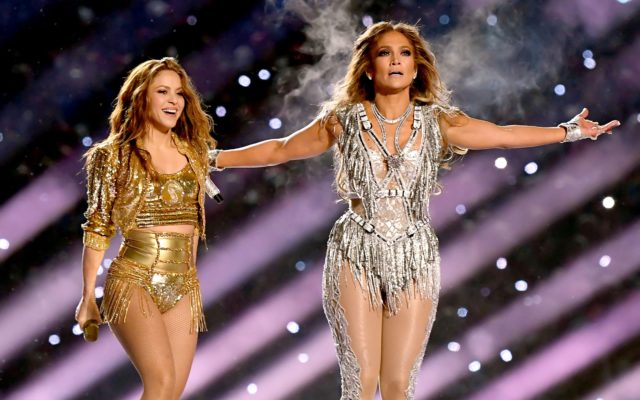 “We’re often told that a woman past the age of 35 can’t be that sexy, can’t be that sensual, can’t be that confident,” Barry said on “CBS This Morning” on Wednesday. “Millions of people watched JLo at 50 own all of that. That was an über, über sexy performance. She was super confident.”

Barry acknowledged that women shouldn’t feel like they have to look like Lopez, who “has the best diet, the best workout, the best athleticism,” but said the best takeaway from her performance is that “you can be the best version of yourself at 50.”

“We’re at an age where women at every age are really caring about their skin care, their workout routine.”

She said she has learned from Glamour’s audience that women in their 20s want to hear from women decades older than them.

CLICK HERE to read the full article from www.cbsnews.com