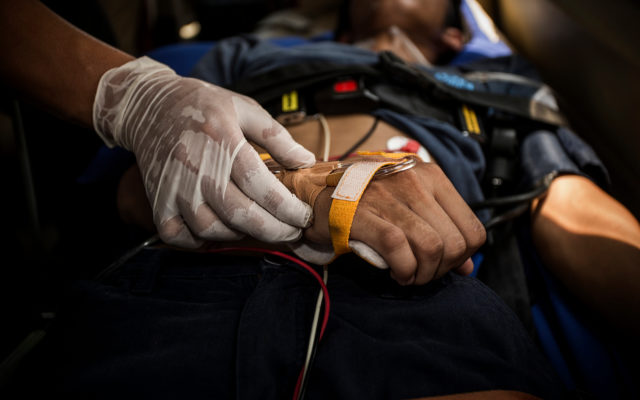 Nick Gordon, the ex-partner of the late Bobbi Kristina Brown, has died at the age of 30. Gordon’s attorney Joe S. Habachy confirmed his client’s death in a statement, but did not provide a cause of death.

Habachy said, “Despite all of the incredible challenges Nick faced over the last few years I can honestly say that he worked hard to hold his head up and stay sober and that he genuinely wanted a happy healthy life with his family more than anything else.”

CLICK HERE to read the full article from www.cbsnews.com