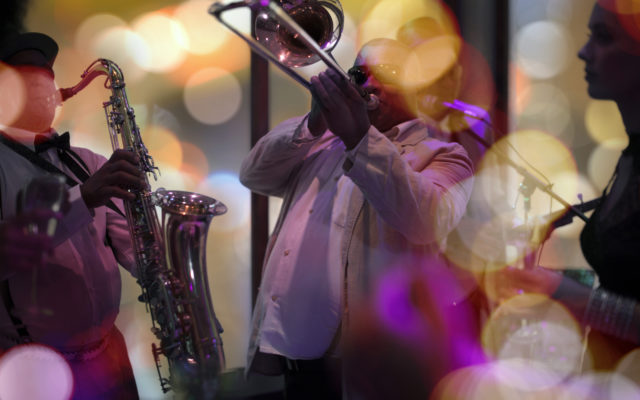 And the group’s original members were in attendance for the 42nd Annual Kennedy Center Honors, which aired on CBS over the weekend, where the star-studded event also included a celebrity performance of the iconic group’s 1978 hit single, “September.”

CYNTHIA ERIVO, JOHN LEGEND AND THE JONAS BROTHERS TOOK THE STAGE TO CELEBRATE THE ICONIC BAND’S CONTRIBUTIONS TO MUSIC.

And while many on Twitter praised Legend and Erivo for their contributions, the Jonas Brothers’ appearance made some question why they were onstage instead of, let’s say, Boyz II Men, Bell Biv Devoe or even Tony! Toni! Tone!

CLICK HERE to read the full article at www.essence.com

January 17th, 2022
View full playlist
Connect With Us Listen To Us On