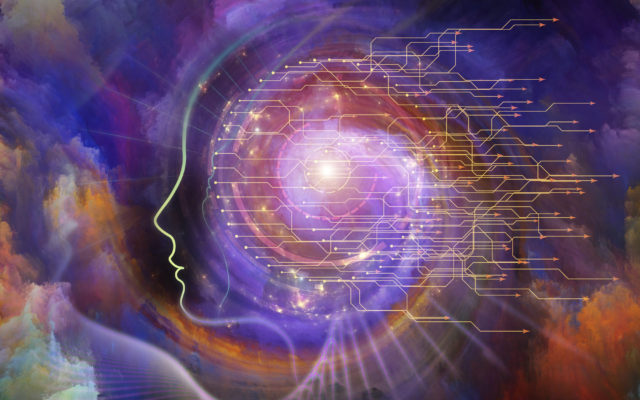 Energy of the Soul

Musician, actor and activist Common discussed the importance of mental health among black men and opened up about his experience with therapy on “The View” Tuesday morning.

During Common’s own therapy, he learned how and why he reacts to certain things in his relationships. He said that working on himself has helped him “be a better human being to others.”

The Grammy, Oscar and Golden Globe winner focuses on spreading love in his new memoir “Let Love Have the Last Word,” which is a follow up to his New York Times bestselling memoir “One Day It’ll All Make Sense.”

In a one-on-one interview with Robin Roberts on “Good Morning America,” the multi-talented artist spoke out about the alleged sexual abuse he endured as a child. believing that if he told his story, “other people will be OK with talking about that situation.”