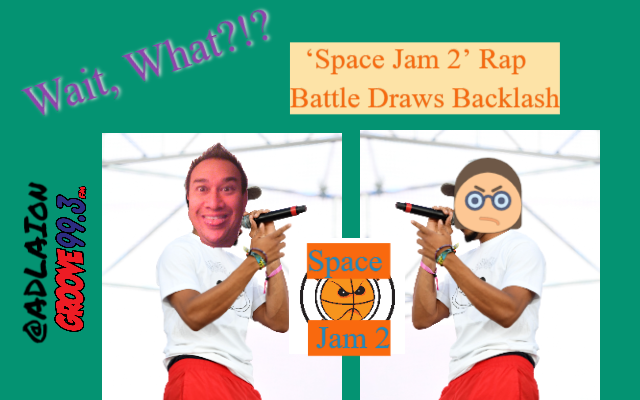 Does the Notorious P.I.G. scene spoil it for you? Are you going to see Space Jam 2?